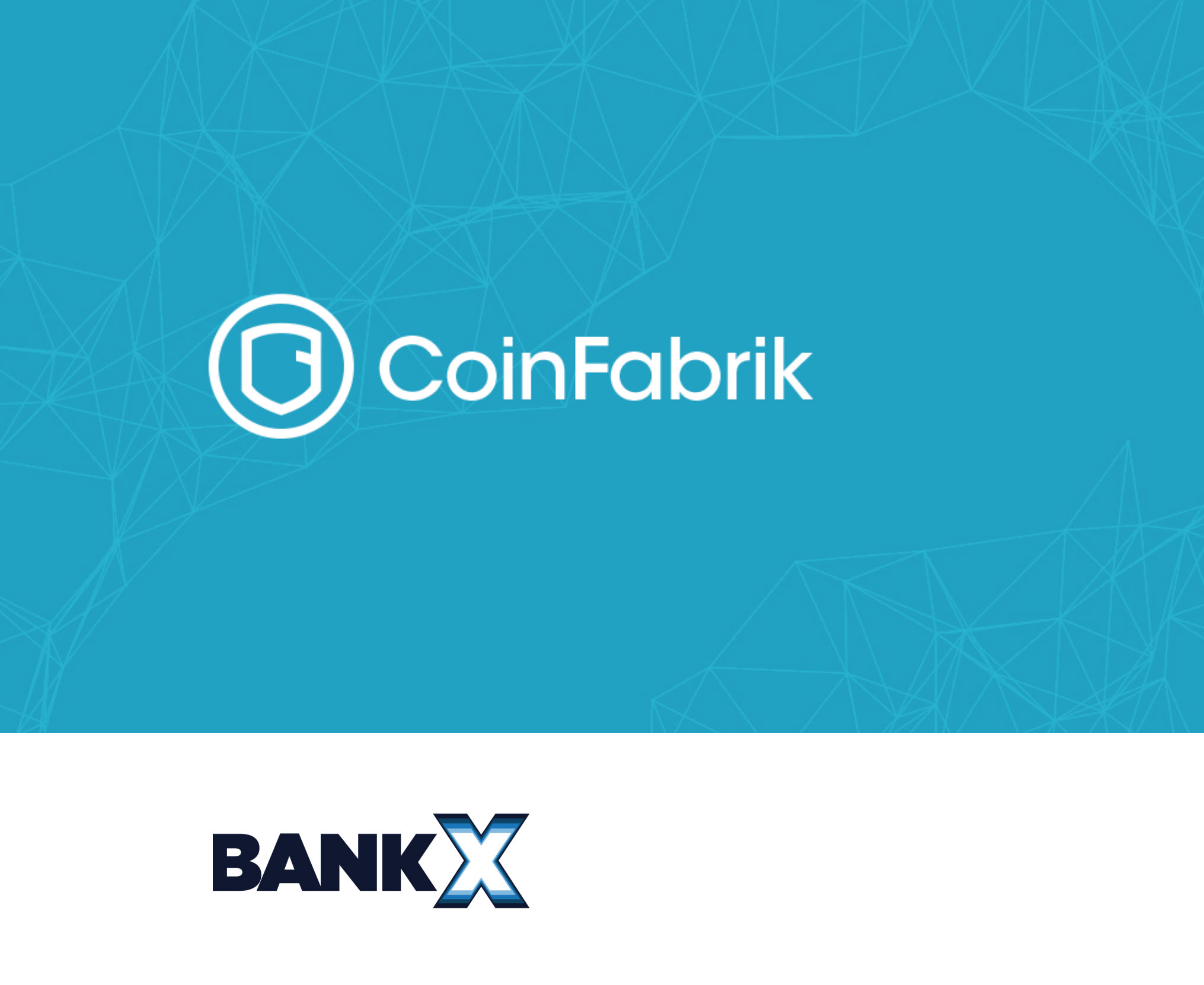 CoinFabrik was asked to audit the contracts for the BankX project. First we will provide a summary of our discoveries, and then we will show the details of our findings.

The audited files are:

The scope of the audit is limited to those files. No other files in this repository were audited. Its dependencies are assumed to work according to their documentation. Also, no tests were reviewed for this audit.

Without being limited to them, the audit process included the following analyses:

We found a critical issue, a medium issue and a minor issue. Also, several enhancements were proposed.

Security risks are classified as follows:

Critical: These are issues that we manage to exploit. They compromise the system seriously. They must be fixed immediately .

Medium: These are potentially exploitable issues. Even though we did not manage to exploit them or their impact is not clear, they might represent a security risk in the near future. We suggest fixing them as soon as possible.
Minor: These issues represent problems that are relatively small or difficult to take advantage of, but can be exploited in combination with other issues. These kinds of issues do not block deployments in production environments. They should be taken into account and be fixed when possible. .
.

An issue detected by this audit can have four distinct statuses:

And then at _dailyRoundCalcAndStore(), line 483:

But the bankX supply can be manipulated by any authorized pool, In this way the daily payout can be manipulated, by increasing or decreasing the supply of BankX tokens and calling dailyDataUpdate() at appropriate times.

Acknowledged. According to the development team, this issue will be mitigated because after launch, admin keys will be renounced.

All the audited files use the statement:

This causes that very old solidity compiler version being used which may lead into hitting already fixed bugs. Normally this issue is of minor severity but due to the age of the solidity compiler specified (0.5.13) and the amount of bug fixes accumulated since that version, it was upgraded to Medium severity.

It is better to lock to a specific compiler version (for example, pragma solidity 0.8.13;) and keep it up to date, fully testing on each upgrade.

The Launch date is hardcoded:

Also, the interest rate used to calculate the daily payout is a hard-coded constant:

The LAUNCH_TIME constant could be a variable initialized at contract initialization. Also, a mechanism to update the interest rate should be implemented.

These items do not represent a security risk. They are best practices that we suggest implementing.

Solidity version 0.8 and over automatically reverts on integer overflows, not needing the SafeMath.sol contract anymore.

Remove the SafeMath.sol contract from the imports section and refactor the code appropriately.

Here, the getNftsCount(msg.sender) can return a multiplier controlled by the attacker, so bonusXs can be arbitrarily big. This is a critical bug as it allows stealing

tokens from the contract but as this contract was out-of-scope for this audit, it was not added to the list of security issues, however it’s documented in this section.

Restrict the NFTBonus contract so only the owner can add or remove NFT ids.

BankX responded that this was a test contract and because of that, it has no security impact.

The contracts Pools/XSDWETHpool.sol, Pools/BankXWETHpool.sol and others use the Chainlink service as the price oracle.

Using an average or a backup Oracle solution might mitigate centralization, but are more costly, and security of a multi-oracle solution is not guaranteed.

Oracles are complex and approaches to decentralize come with security, accuracy and reliability tradeoffs. Chainlink oracles are powered by independent, professional and decentralized node operators that use multiple layers of aggregation - https://blog.chain.link/chainlink-price-feeds-secure-defi/

This is not a security issue and it doesn't require a modification. It's just an observation about using a single Oracle vs using an average or a backup Oracle, solutions that improves security and mitigates centralization, but are more complex and costly. For more information about Oracle manipulation and implementation best-practices visit this article: www.consensys.github.io/smart-contract-best-practices/attacks/oracle-manipulation/

No upgrade mechanism exists in any contract audited.

These are the privileged roles that we identified on each of the audited contracts.

The Owner can: Initialize the contract, change the owner address. BankX/contracts/XSD/Pools/CollateralPool.sol

The Owner can: Initialize the contract, change the owner address

Disclaimer: This audit report is not a security warranty, investment advice, or an approval of the BankX project since CoinFabrik has not reviewed its platform. Moreover, it does not provide a smart contract code faultlessness guarantee.